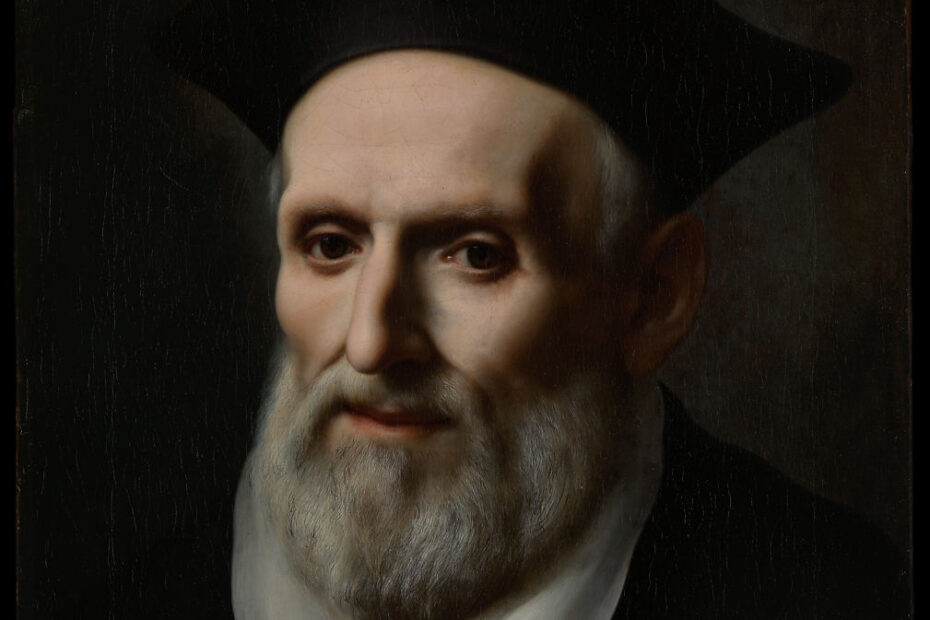 St. Philip Neri (1515-1595) was born in Florence and died in Rome. He lived a spotless childhood in Florence. Later he came to Rome and after living for fifteen years as a pilgrim and hermit was ordained a priest. He gradually gathered around him a group of priests and established the Congregation of the Oratory. He was a man of original character and of a happy, genial and winning disposition. A great educator of youth, he spent whole nights in prayer, had a great devotion to the Blessed Sacrament, and burned with an unbounded love for mankind. He died on the feast of Corpus Christi.