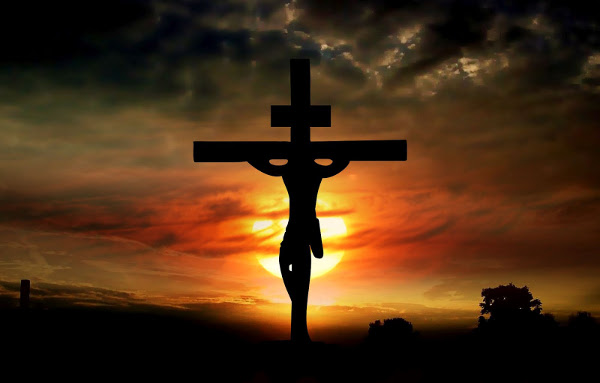 The Exaltation of the Cross

This feast was observed in Rome before the end of the seventh century. It commemorates the recovery of the Holy Cross, which had been placed on Mt. Calvary by St. Helena and preserved in Jerusalem, but then had fallen into the hands of Chosroas, King of the Persians. The precious relic was recovered and returned to Jerusalem by Emperor Heralius in 629.