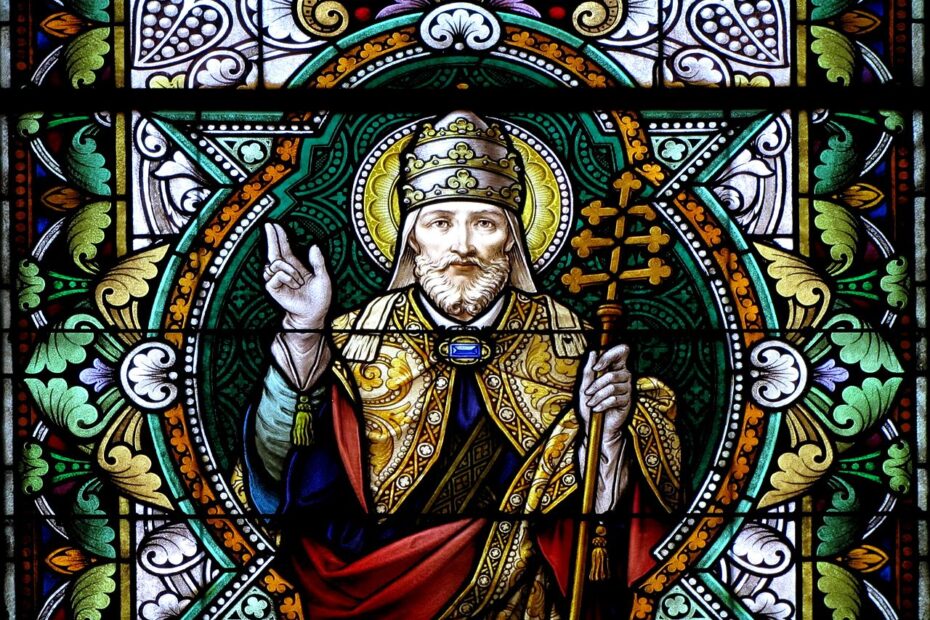 Before the reform of the General Roman Calendar today was the feast of St. Zephyrinus whose long pontificate was a period marked by the persecution of Septimus Severus, the struggle against heresy and the organization of the Christian community in Rome. In the person of the Pope the Roman Church asserted her claim as the appointed guardian of the true faith.
St. Louis was a member of the Third Order of St. Francis and so is included in the family of Franciscan saints.