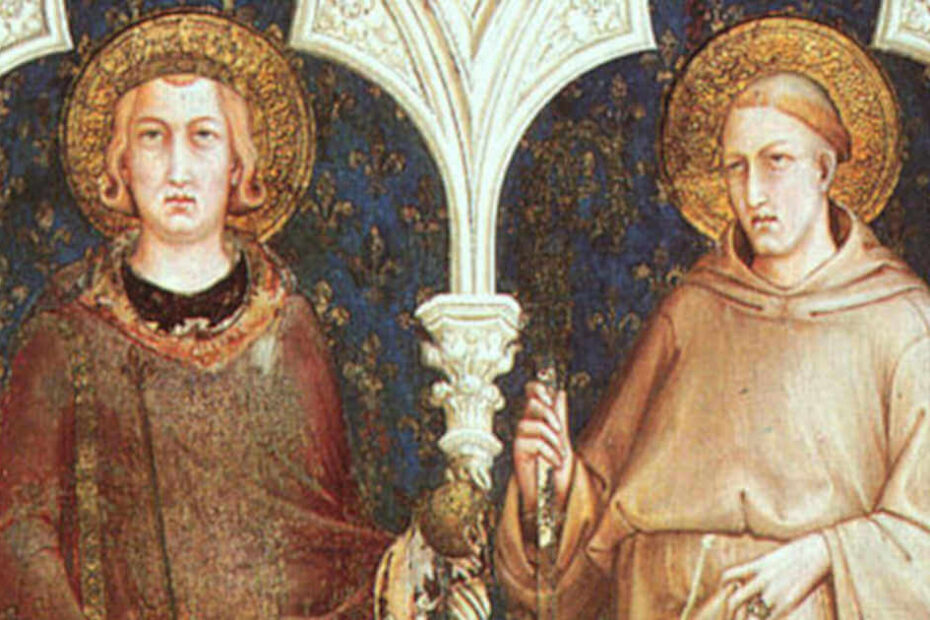 St. Pontian (Pontianus) was a victim of the persecution of Alexander Severus, who directed his attention particularly against the leaders of the Church. St. Pontian governed the Church from 230 to 235. He was exiled to the mines of Sardinia and died in exile. St. Hippoytus, a priest and a person of some importance in the Church in Rome at the beginning of the third century, provoked a schism which lasted for some years. He was exiled to Sardinia with St. Pontian, where he was reconciled with the Church and died for the faith in 235.